Imagine if you are hosting a brain parasite for 4 years

From an evolutionary standpoint some psychologists believe that the optimal time for a relationship is 3-4 years as the offspring would then reach a age where the mother may not need the protection and sustenance of a partner anymore. Not surprisingly this statement is backed by hormonal changes in females during this time period of a relationship and is taken as a reason for many break-ups.

In sharp contrast to the above hypothesis, the medical field unanimously agree the optimal time to break up with a parasite is as  soon as possible. A Chinese man did not head the calls and as it should turn out, has lived with a parasite for more than 4 years. Now, that is not necessarily surprising as their are a number of parasites which go unnoticed for a prolonged time period. However, in his particular case,  it is surprising as the parasite was neither of small size, nor was it in a part of the body where you would expect it. In fact, the parasite worm settled in his brain - so you can imagine when doctors in Cambridge saw his brain scan images for the first time. See below what they have seen: 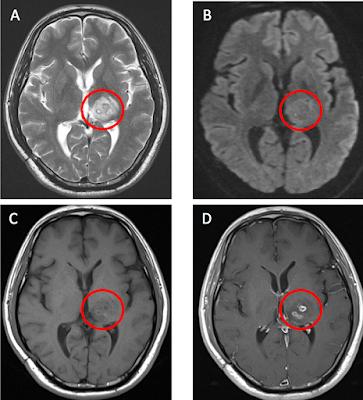 They finally managed to successfully remove the 1-cm long parasite. However, the patient still had long-term health effects as a result of the parasite infestation and local brain tissue damage. The parasite (Diphyllobothriidea tapeworm)  mainly infects amphibious animals and fish. Consumption of raw or improperly cooked fish was probably also the reason of infestation in the presented case here. 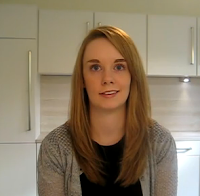 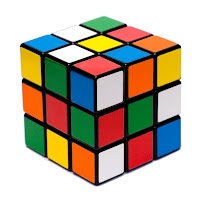